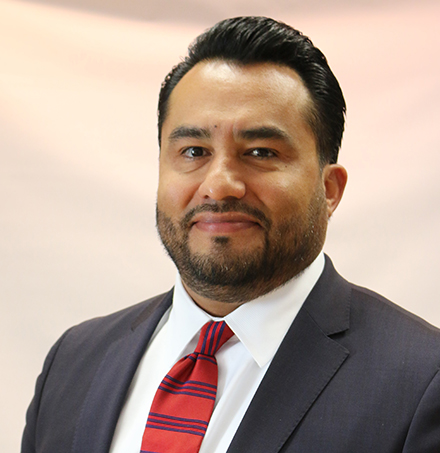 Mr. Martinez started Victor Martinez & Associates in March of 2007. Mr. Martinez felt their was a need to provide specialized brokerage, management and consulting services for Seller’s/Investor’s of manufactured home communities & self storages that was lacking in the industry. Prior to starting VMA, Mr. Martinez served as Vice President of Investments for Coldwell Banker Commercial from 2004 to 2007. Before that Mr. Martinez was Associate Director for the National Manufactured Housing Group at Marcus & Millichap from 2000-2004.

Victor has always been involved in athletics having played baseball and football since the age of six and culminating as a backup football player for Citrus College, a Community College in Glendora, CA. Victor still maintains an active lifestyle that includes pickup basketball games, racquetball, tennis, swimming, weight training and 5 mile mountain runs. Victor spends most of his time away from the office following and serving as “Team Pop” for his daughter’s club soccer team, Arsenal, based out of Temecula. Victor is a single father and shares custody of his beautiful daughter Isabella with his ex-wife. When he is not spending time with his daughter Victor enjoys a passion for traveling. His most recent trip took him to the Bahamas. He has also visited Lambeau Field, Yankee Stadium and Wrigley Field to name a few sports venues. Victor is an avid sports fan and roots intensely for our local teams: Angels, Dodgers, USC Football and of course, our Los Angeles Lakers. While personal interests and family always takes up most of his time, Victor feels the need to give something back to his community by volunteering at his daughter’s school through fundraising, being an active participant with PTA and non-profit organizations such as Olive Crest, which provides housing and psychological help for abused children. Victor’s family includes his daughter Isabella, father Victor, mother Cristina, two sisters Leticia, Patricia, brother-in-law Christopher and their new son Phoenix.